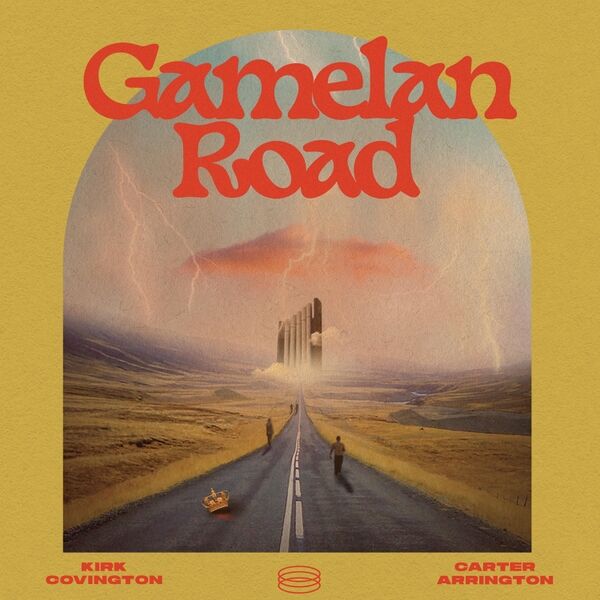 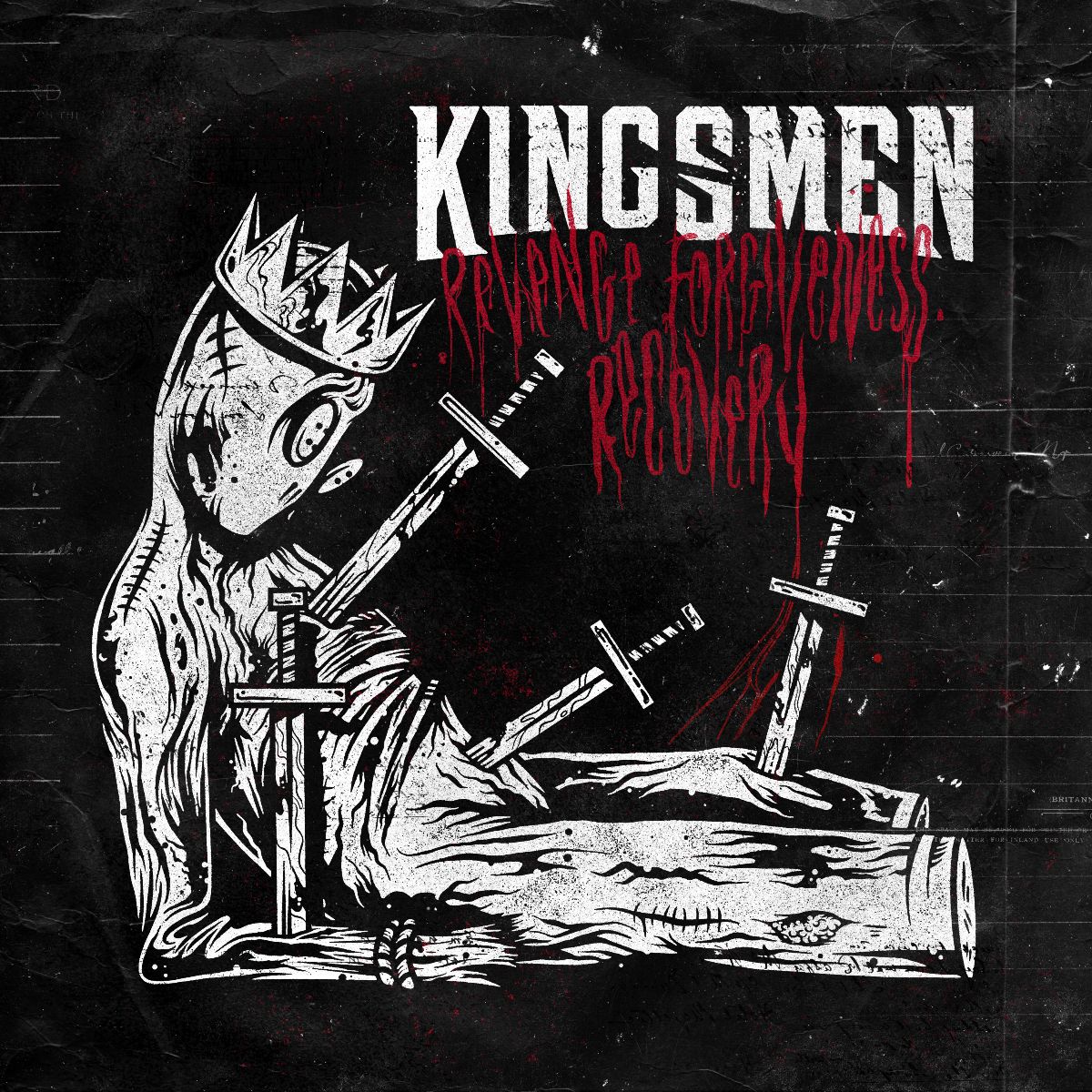 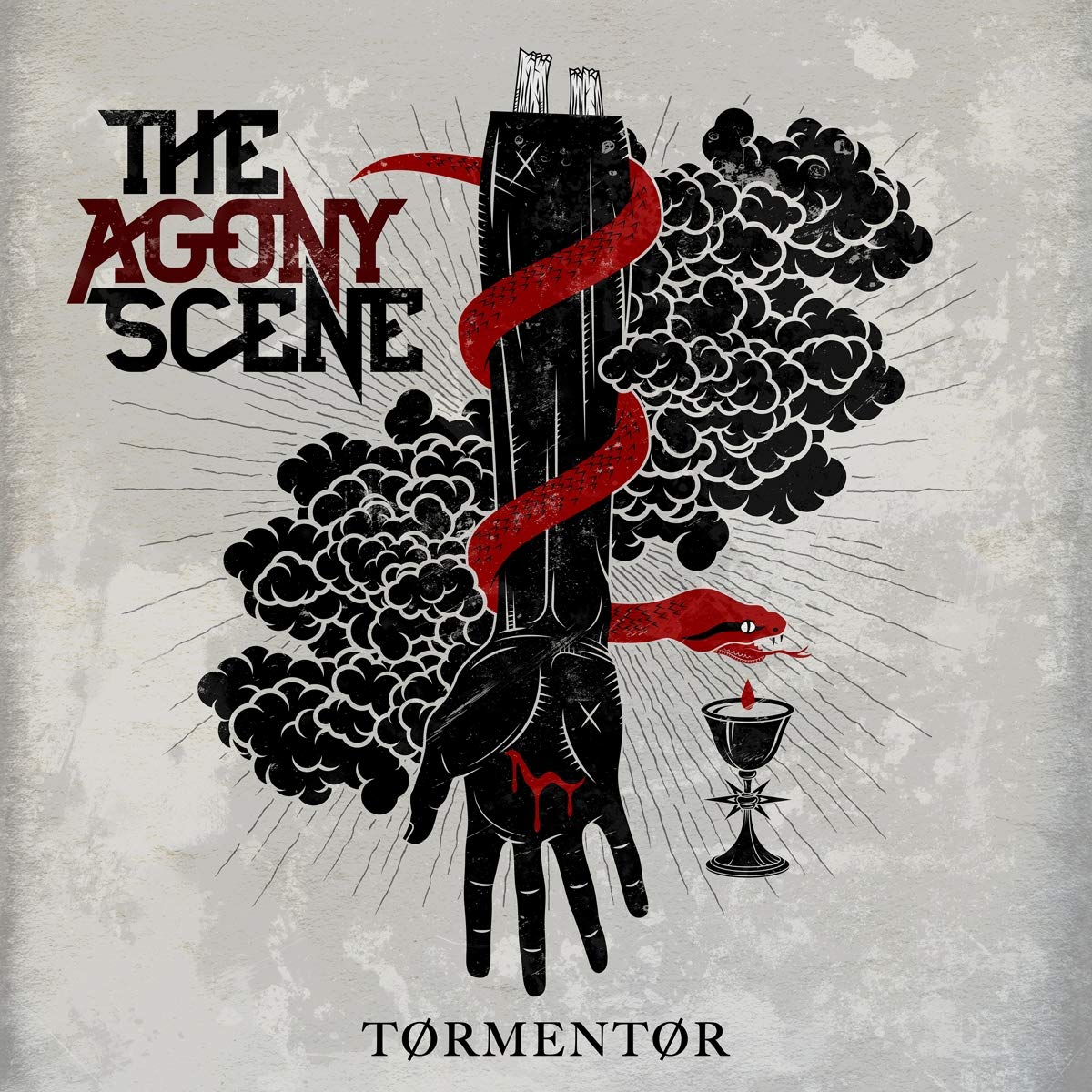 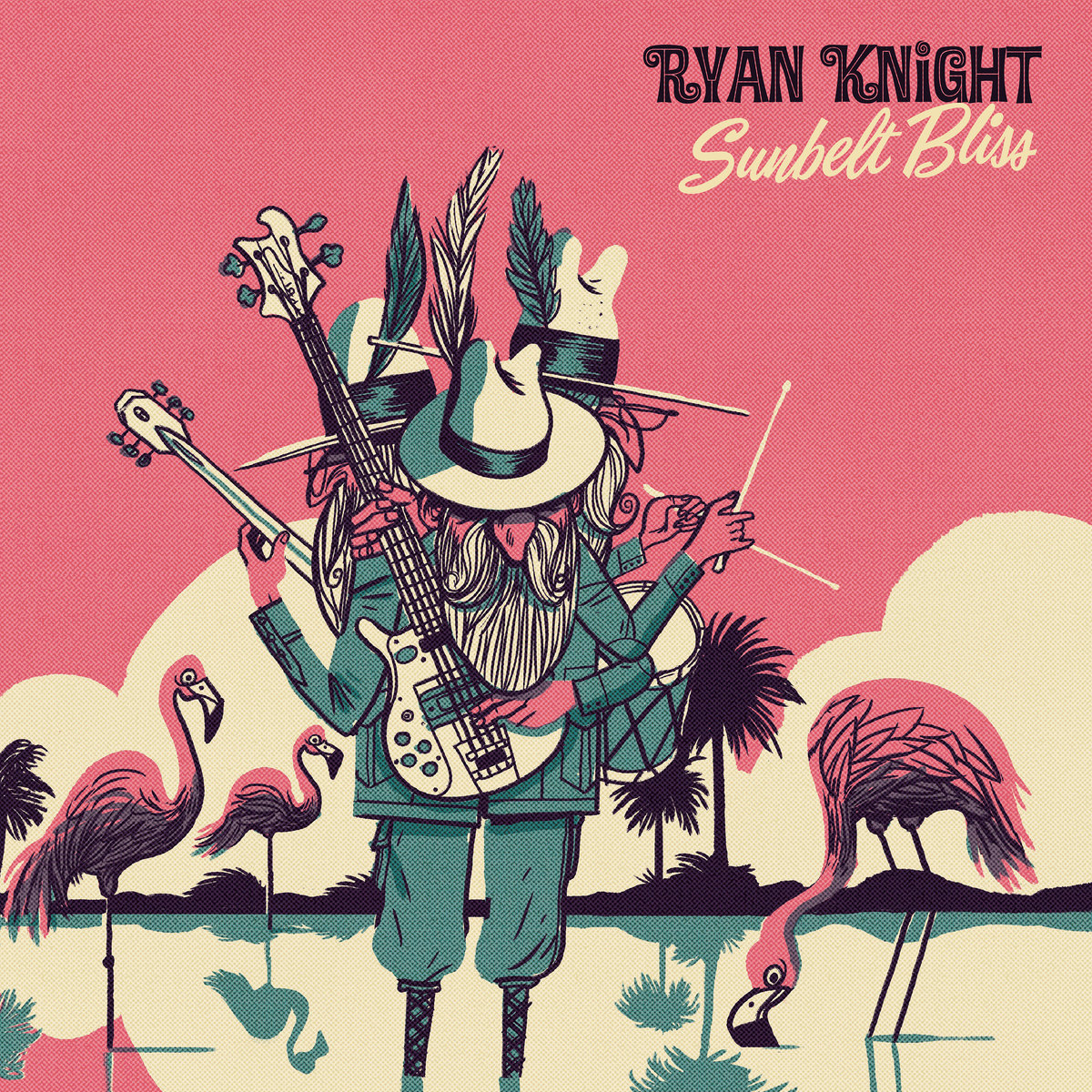 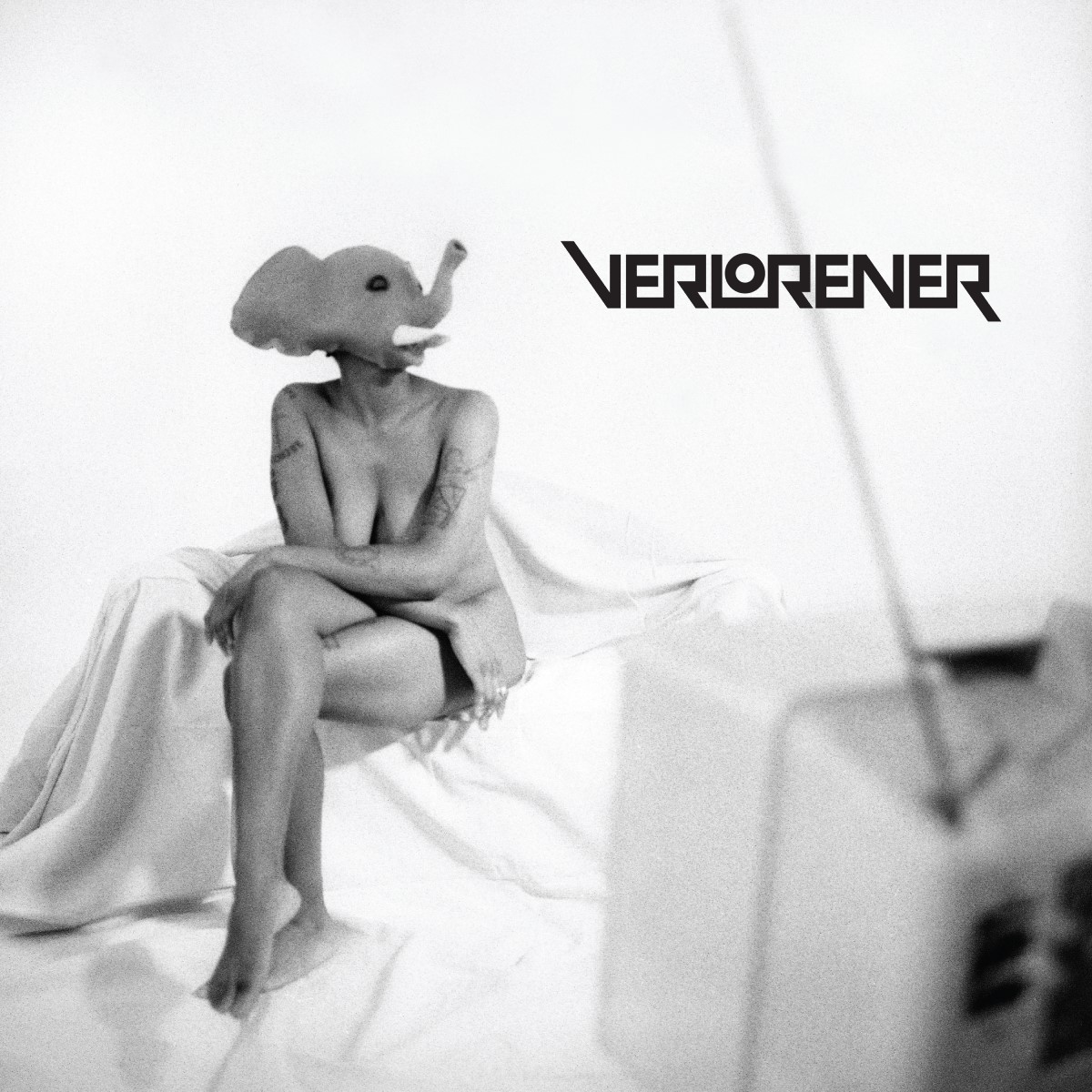 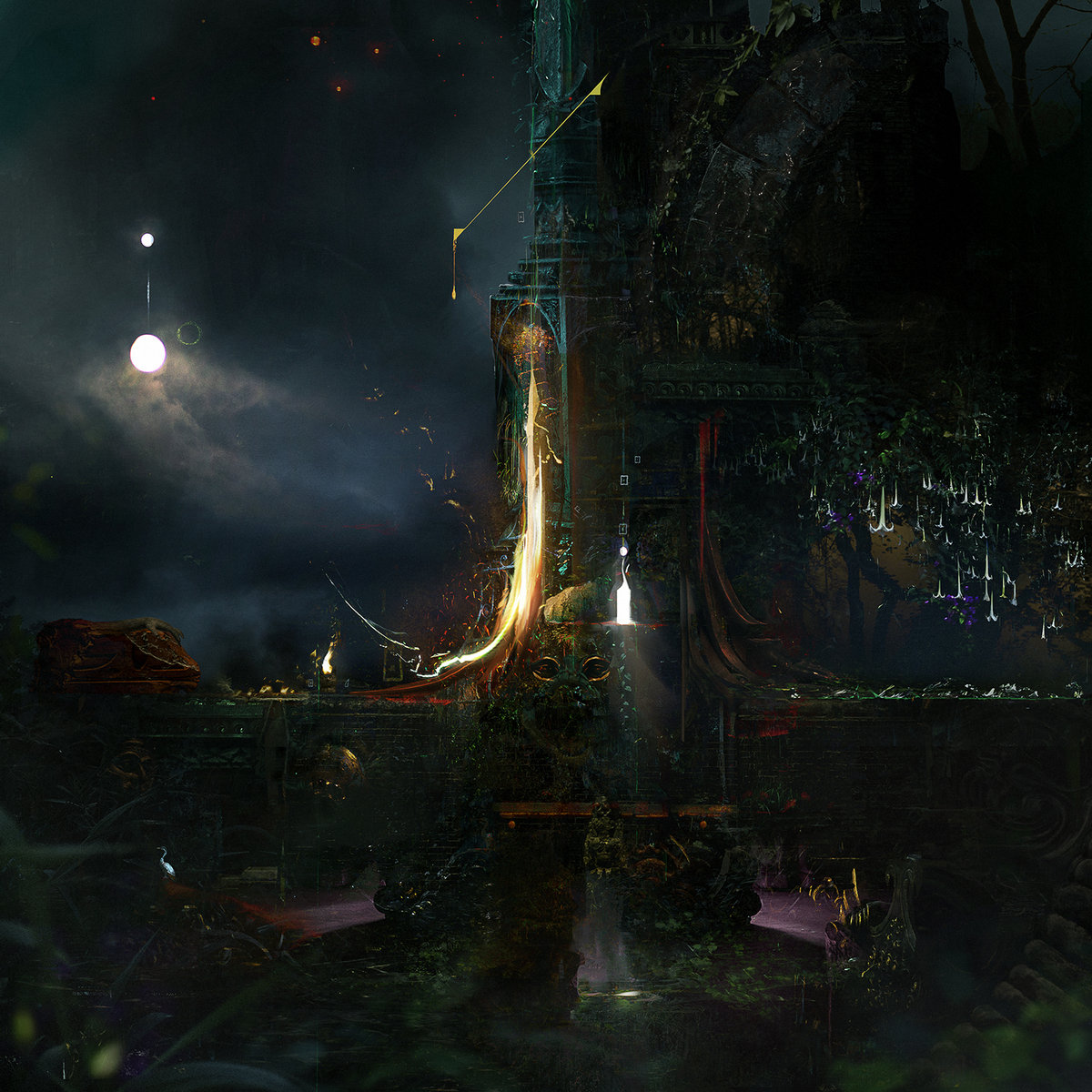 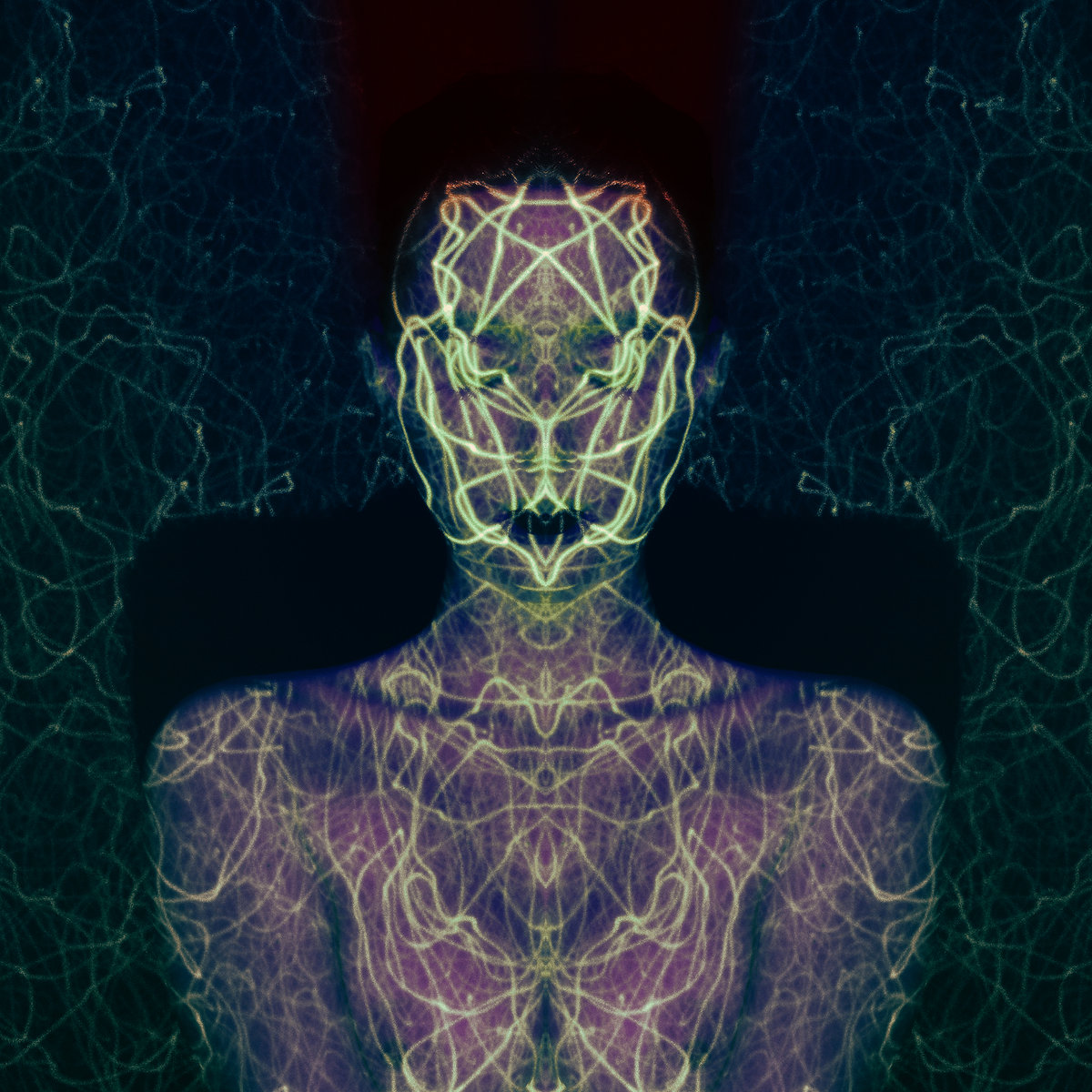 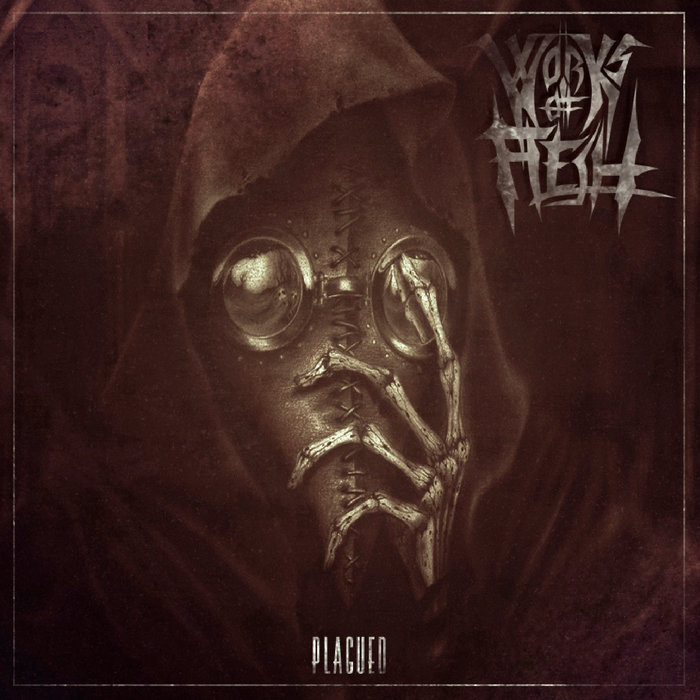 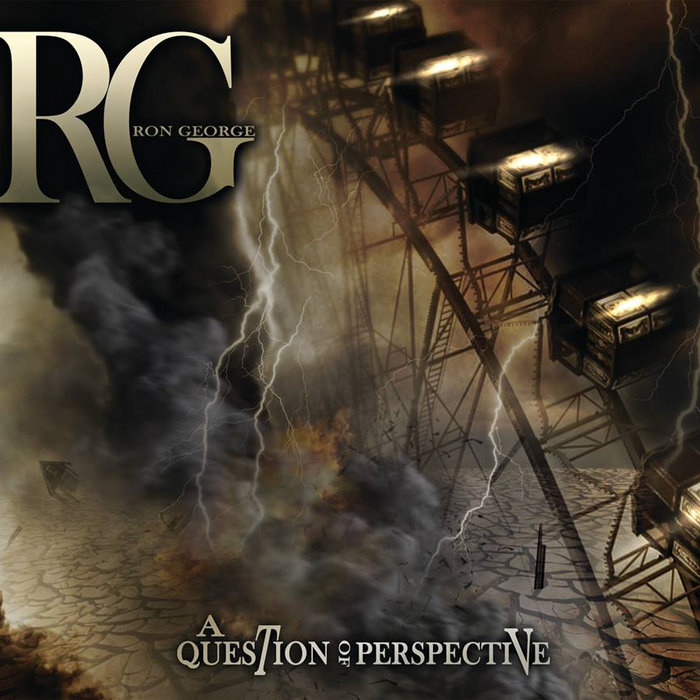 Album A Question of Perspective 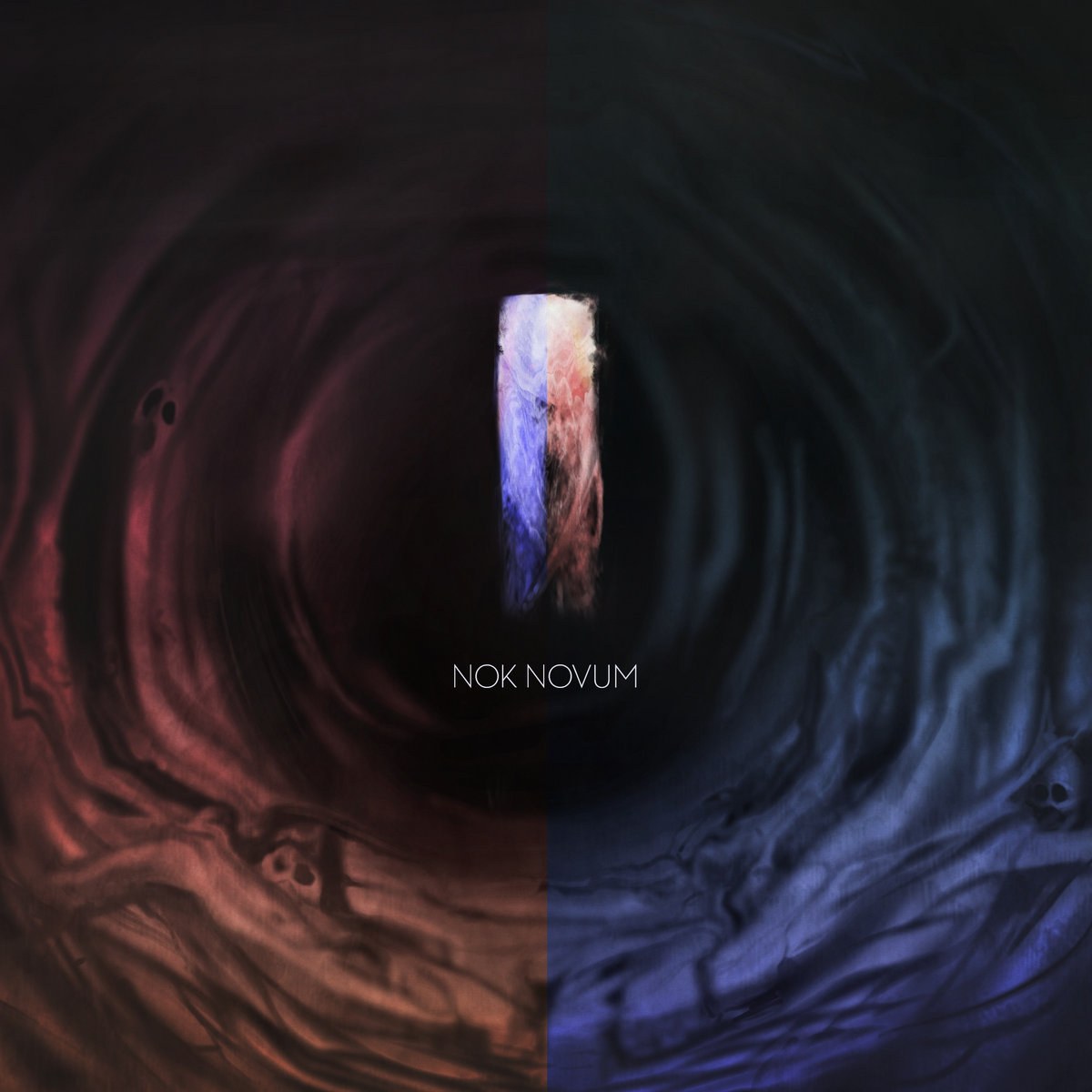 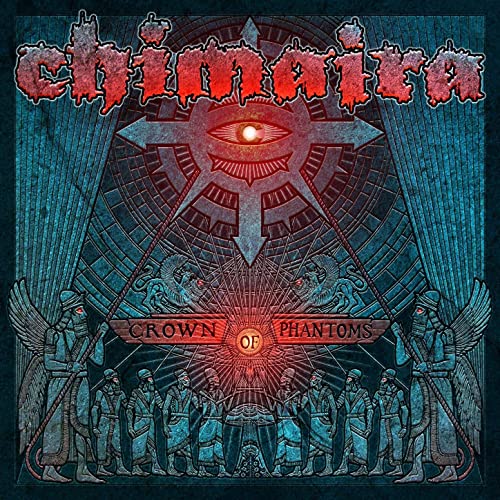 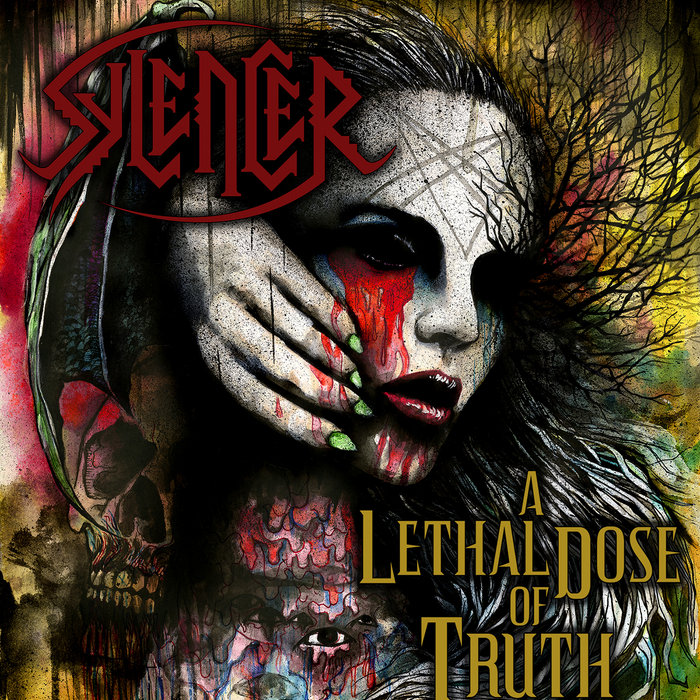 Album A Lethal Dose of Truth 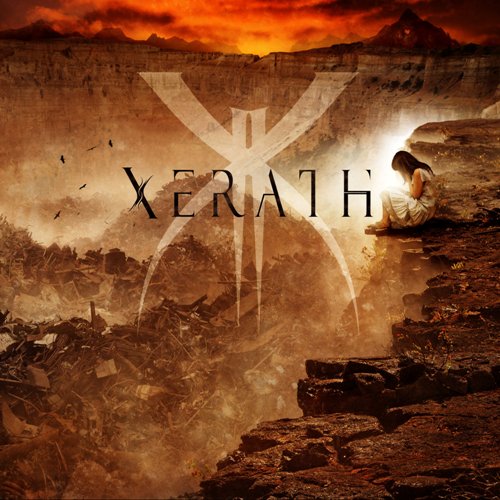 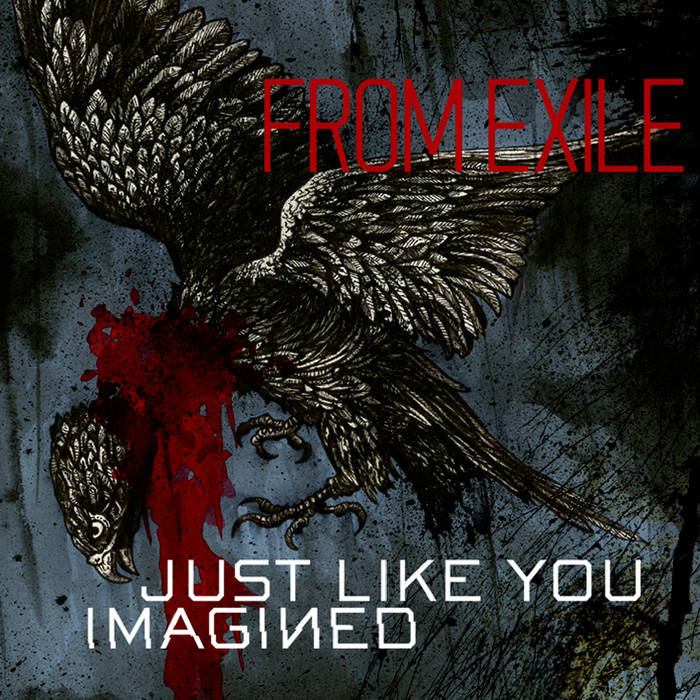 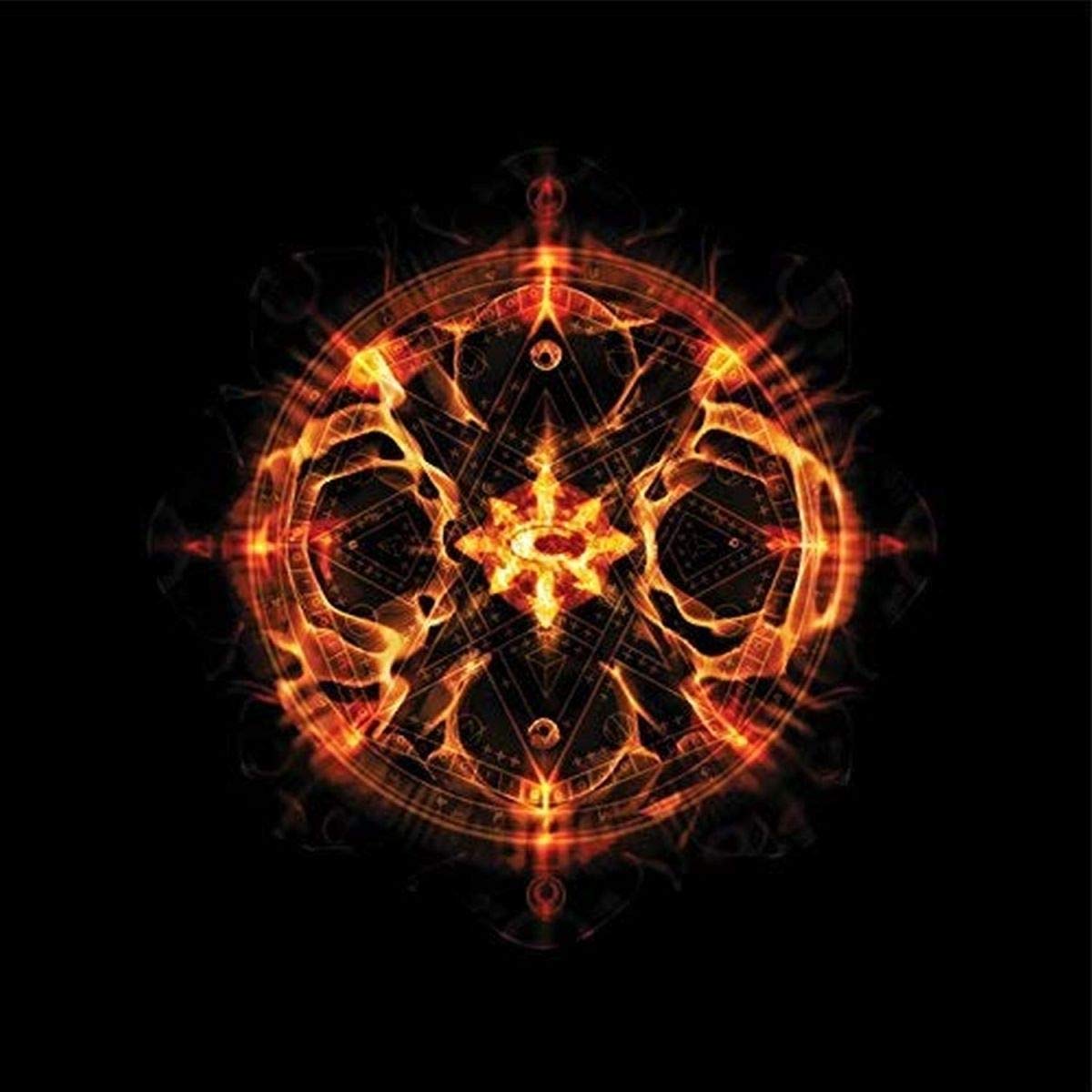 Album The Age of Hell 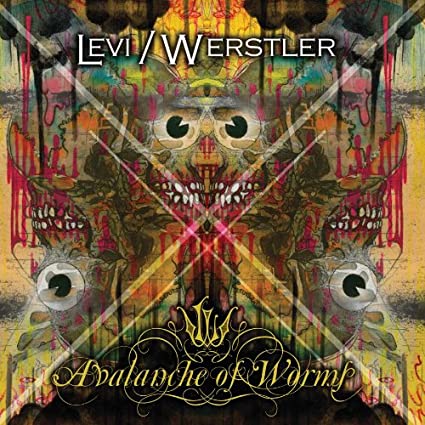 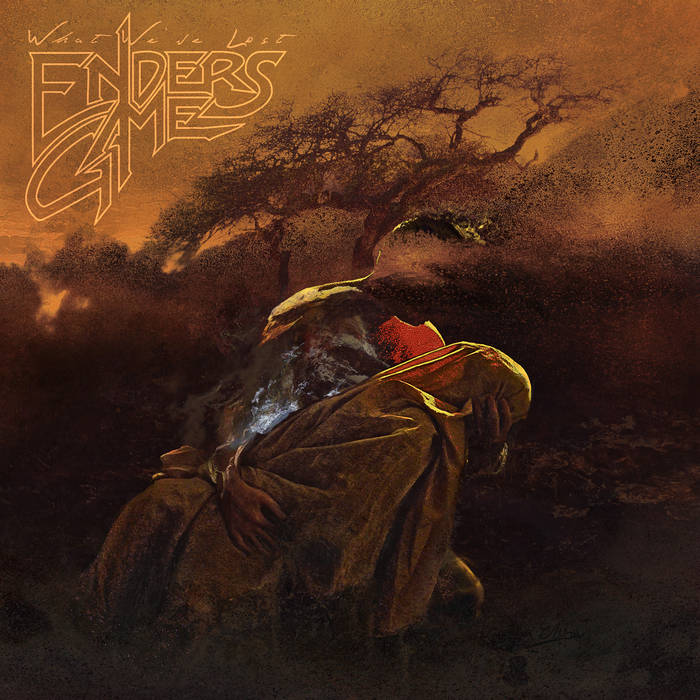 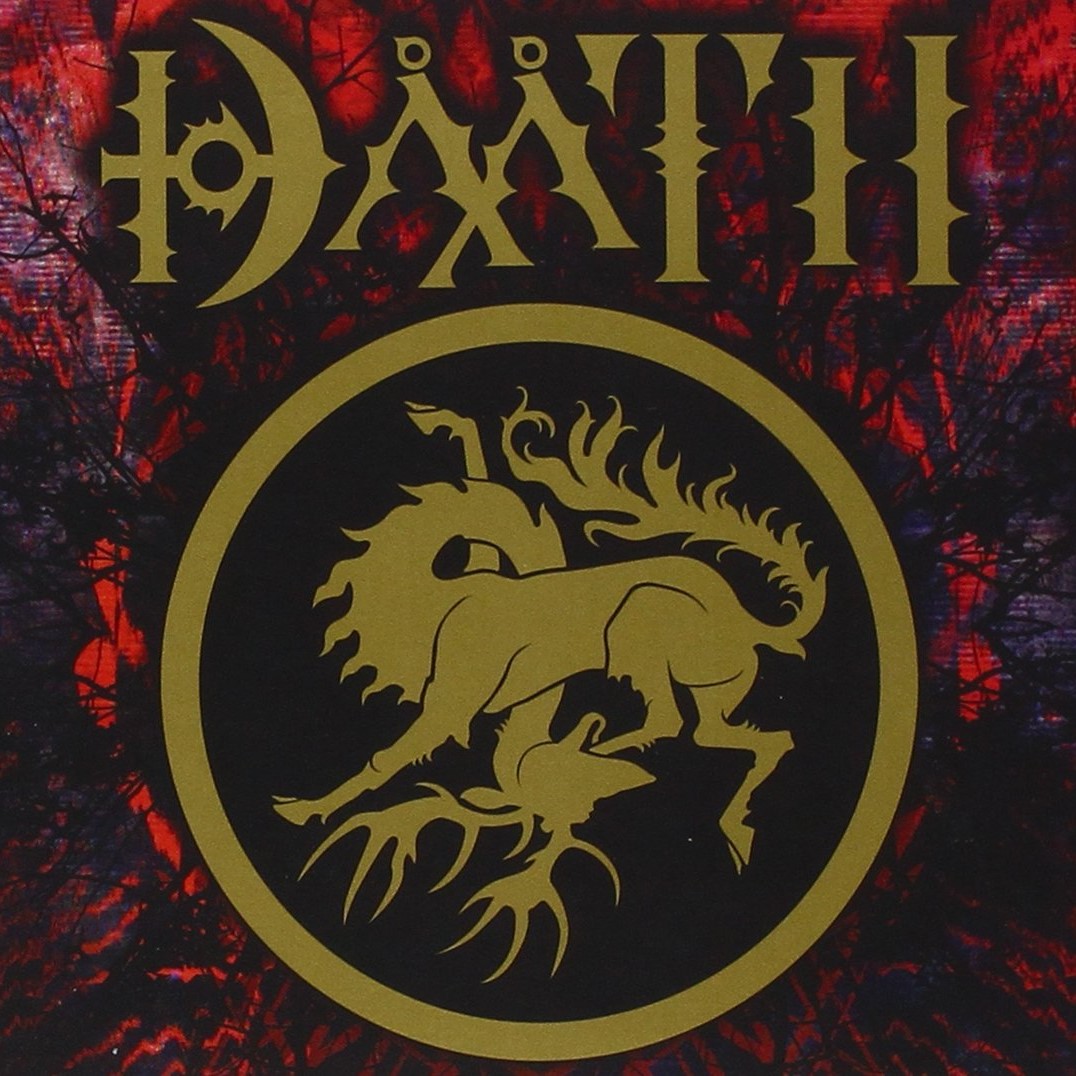 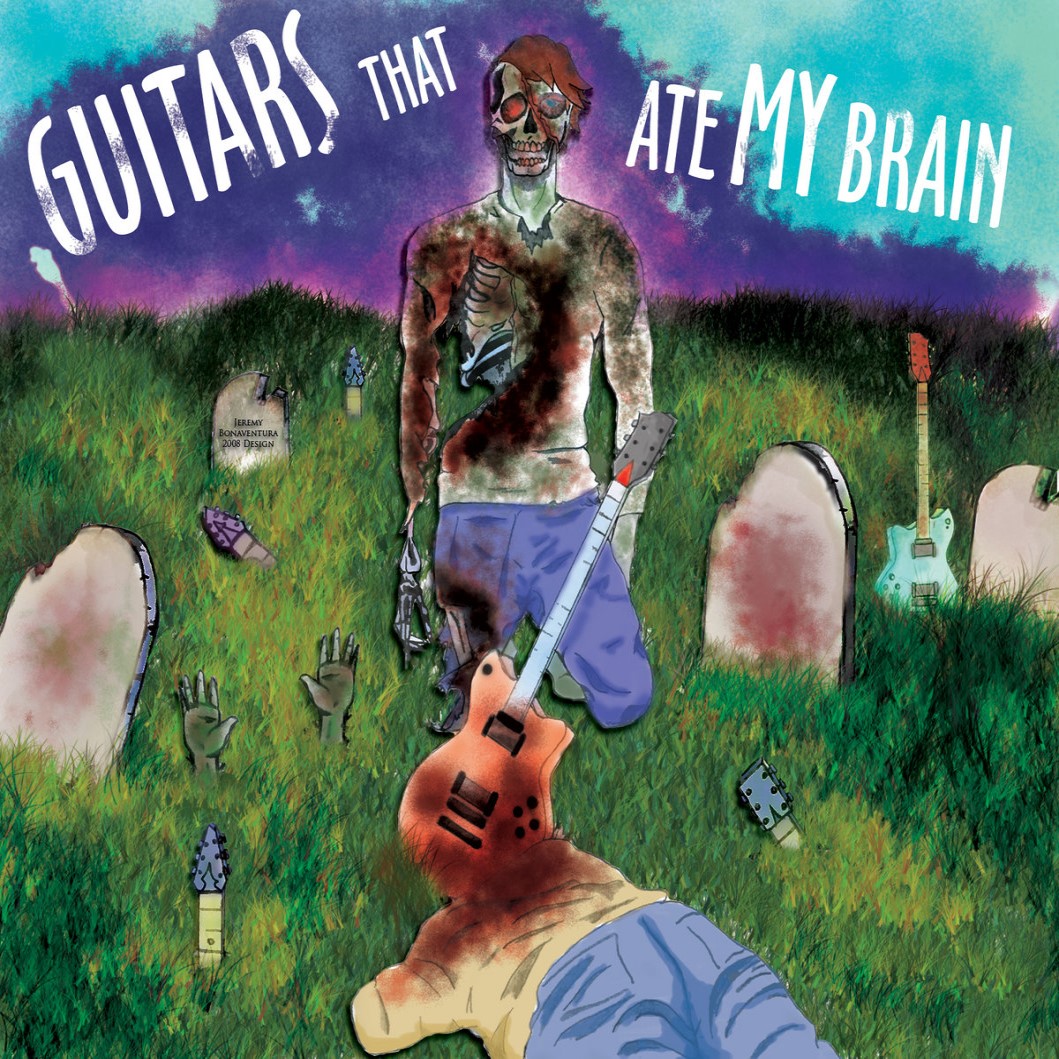 Album Guitars That Ate My Brain 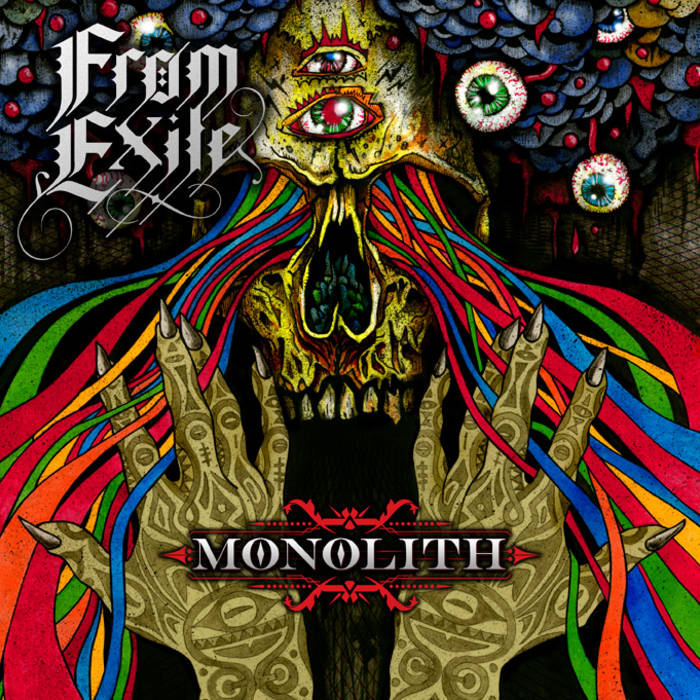 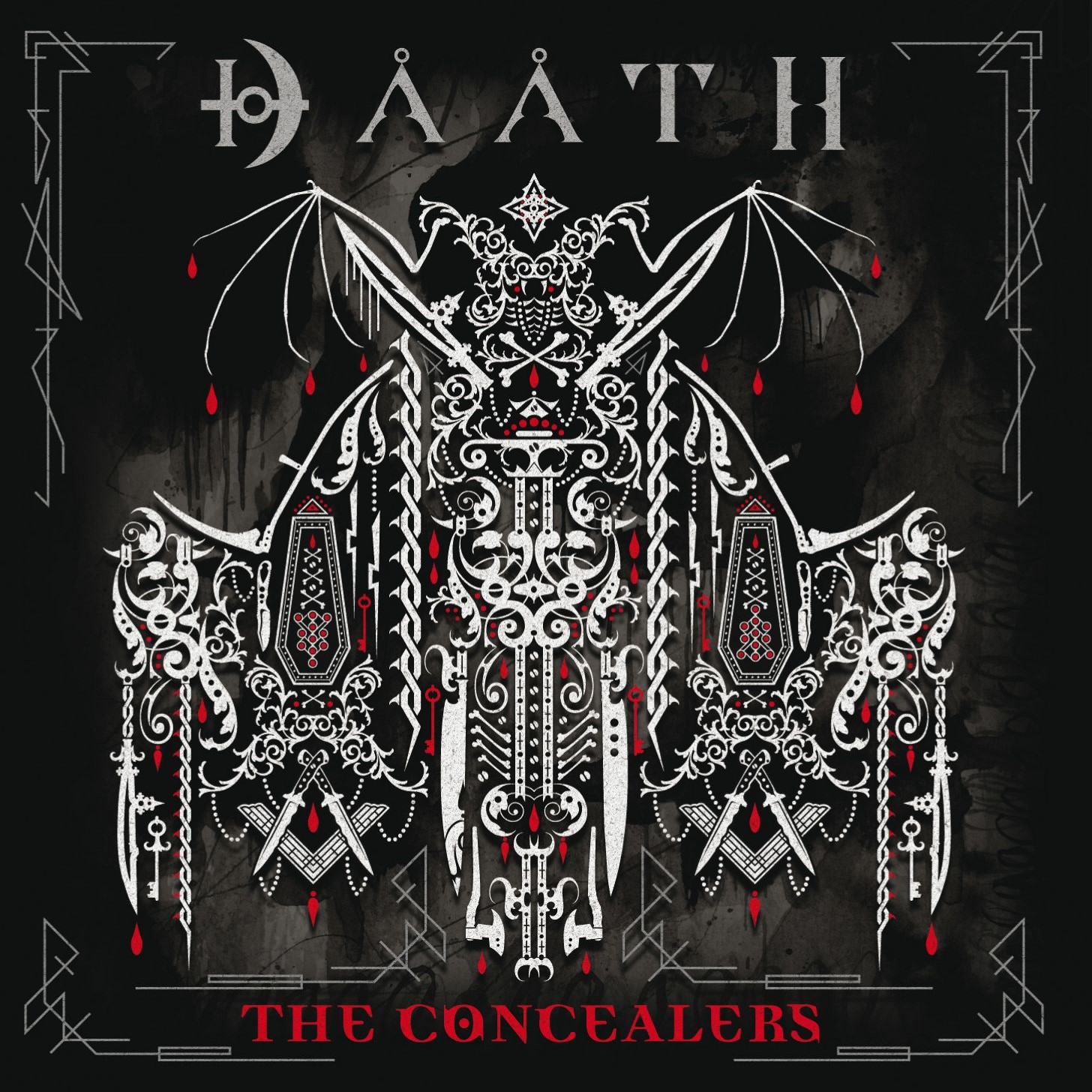 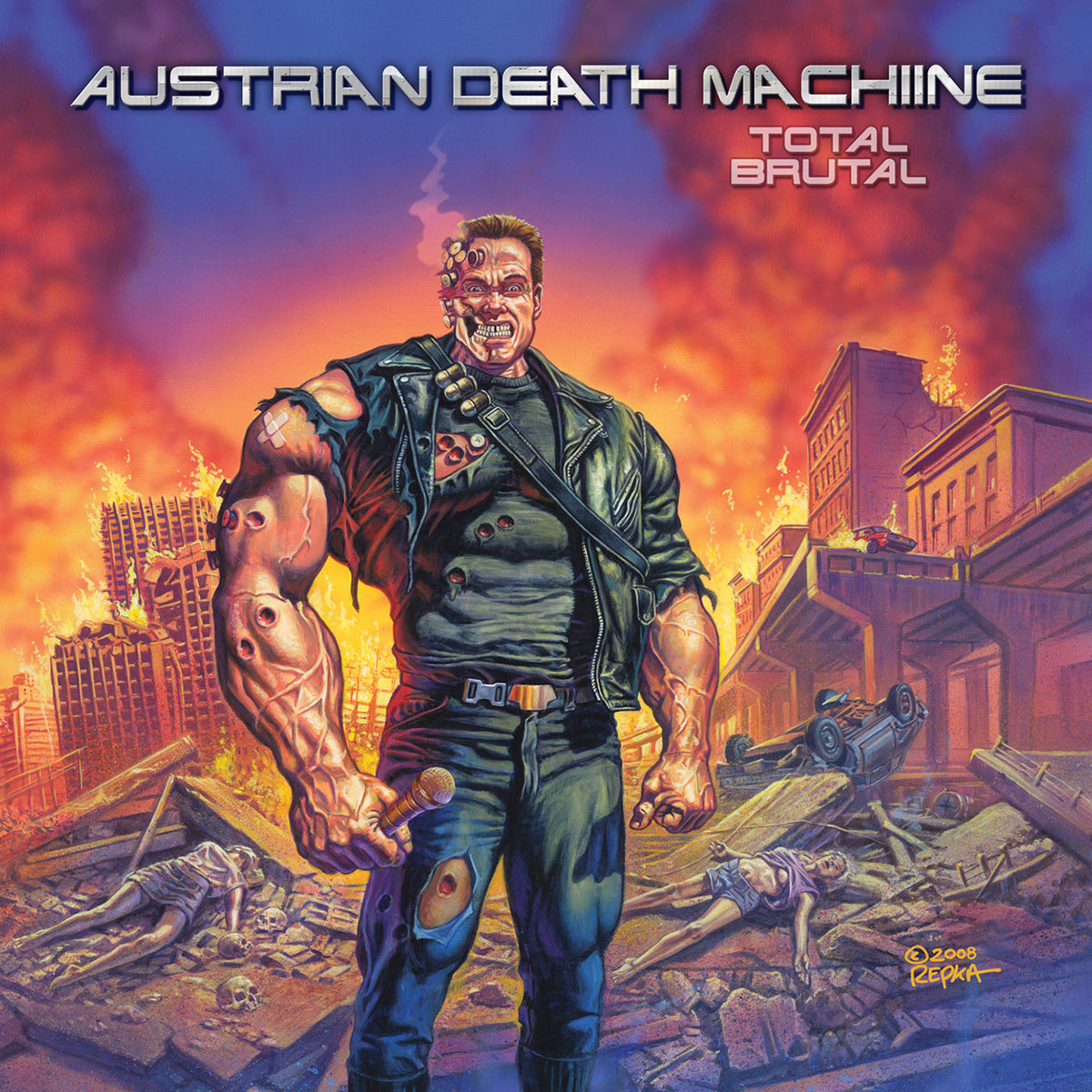 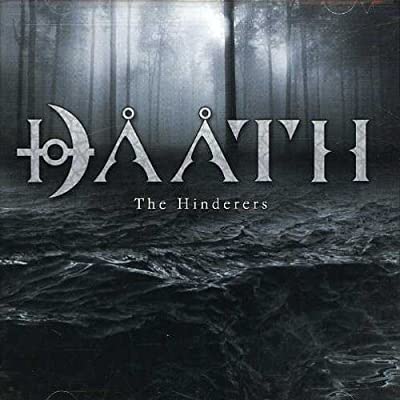 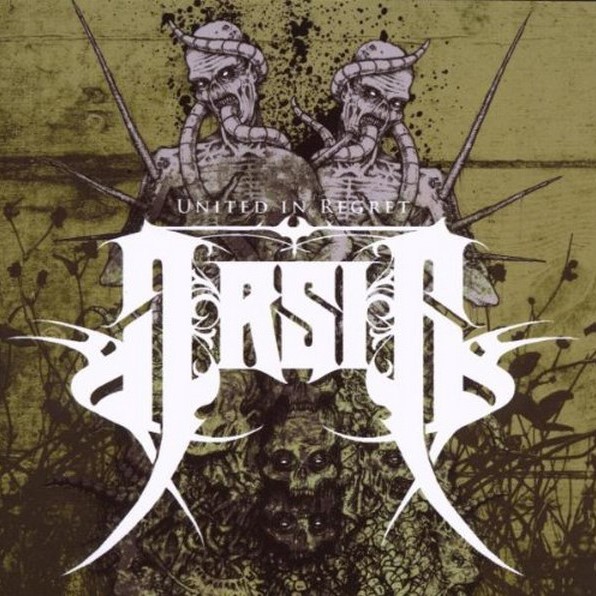 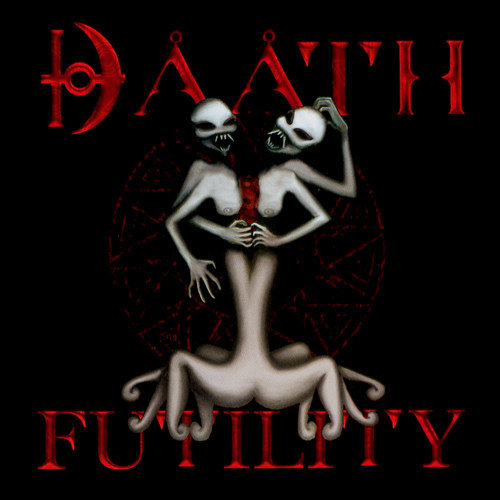 Verlorener is a name derived from the German word “verloren,” which roughly translates to forlorn and hopeless. It is Werstler’s antidote to his disenchantment with working the same musically restricted path for the past decade-plus. A combination of high-energy jazz guitar, industrial beats, and minimal orchestral instrumentation, the album is dystopian, compositionally straightforward yet conceptually provocative, and alien to the ears.

Located in Stevensville, Maryland, Paul Reed Smith Guitars is one of the world's premier guitar and amplifier manufacturers. Paul Reed Smith Guitars, also known as PRS Guitars, is an American guitar and amplifier manufacturer located in Stevensville, Maryland. Founded in 1985 in Annapolis, Maryland by Paul Reed Smith, the brand has become renowned for their highly figured maple tops, high quality craftsmanship, and innovative guitar designs. Emil has been a PRS endorsee and clinician since 2007.

Bogner Amplification is an American guitar amplifier manufacturing company founded by Reinhold Bogner in 1989 in Los Angeles, California. Due to their unique sound and truthful response Bogner amps have been integral to Emil’s sound for well over a decade. The Shiva Model has been his go-to workhorse live and in the studio.

Eventide is an audio, broadcast and communications company in the United States whose audio division manufactures digital audio processors and DSP software, and guitar effects. Emil has replaced every pedal in his live rig with two Eventide H9's, which are highly regarded due to their simplistic design and easy to use interface.

Premier Guitar is an American magazine devoted to guitarists. Founded in 2007, it is based in Marion, Iowa, and has an editorial staff composed of experienced musicians. Emil occasionally contributes instructional columns on his approach to the instrument.

Designed in England, hand-built in Germany, Schmidt Array makes innovative custom and standard two-level pedalboards for guitar effects pedals and accessories. Emil uses the SA 450 model for all of his live performances.